Kristina Kausch is a Senior Resident Fellow at the German Marshall Fund of the United States. This essay was originally published as a policy brief on its website. You may follow her on Twitter @kristinakausch

The Maghreb is only 14 kilometers away from the southern tip of Spain (the shortest distance between North Africa and Europe), and the region is threatening the political stability of multiple areas, including
Europe. The flaring Western Sahara conflict is being largely blocked out of the news in both Europe and the United States, and even the ongoing civil war in Libya earns strikingly little attention compared to the conflicts in Syria and Iraq. Indeed, this is part of a broader issue, namely the fact that the North African coastline has long been the most geopolitically isolated corner of the Arab world.

H owever, the Maghreb’s relative geopolitical isolation is being undone, and at least five factors will accelerate this trend. Firstly, the Central Mediterranean route via the Maghreb—which has been the main corridor of irregular South-North migration to Europe and the deadliest migration route since 2016—is not only a major distress to migrants, transit, and receiving countries, but is also increasingly being instrumentalized as a way to exert pressure on the EU. Secondly, the various economic and security reverberations of the war in Libya are leaving a lasting imprint on the region. Thirdly, uncertainty surrounding the upcoming leadership change amidst financial troubles in Algeria, the Maghreb’s regional power, suggests quiet times will soon be over. Fourthly, the long-frozen Western Sahara dispute between Morocco and the Algeria-backed Polisario Front is heating up again, having only recently escaped renewed escalation. Finally, shifts in the global balance of power are having regional repercussions, as Russia increases its engagement in North Africa.

As a result of these mutually reinforcing developments, security spillover from the Maghreb to Europe is likely to take on a new dimension in the coming years. Europe has a keen interest in preventing instability in the Maghreb: the political crisis over irregular migration in the past two years has demonstrated impressively how an actual or perceived external security threat can turn European societies around politically in a very short period of time.

The governance vacuum in Libya that turned the country into the first point for African migrants to set out toward Europe has been at the core of recent European policy debates. Libyan authorities’ dire control of migration flows, their reliability as a partner, and the attractiveness of Libya as a final destination are unlikely to be significantly improved in the near future. As a result, the country will continue to attract and facilitate South-North migration to Europe. 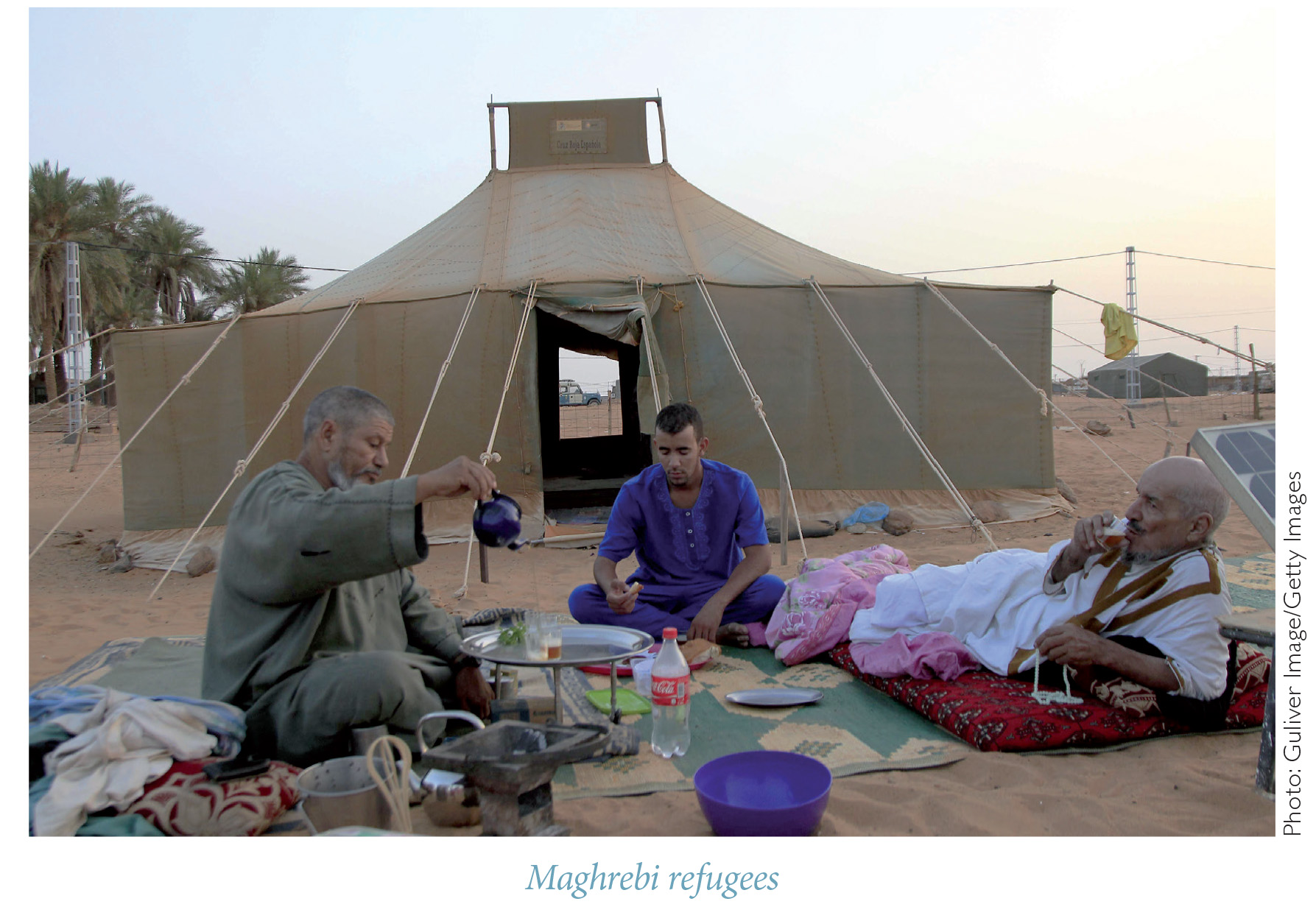 In 2016, the route from the Maghreb to Europe became the deadliest migration trail in the world, accounting for over half of all migrant fatalities worldwide. Since the EU–Turkey deal in March 2016 and the closure of the Balkan route, a steep decline in irregular migration via the Eastern Mediterranean corridor (arrivals in Greece fell from 857,000 in 2015 to 167,000 in 2016) was accompanied by increasing numbers along the Central Mediterranean route. Of the 5,098 documented deaths in the Mediterranean in 2016, around 90 percent occurred along the Central Mediterranean migrant route.