In recent years, unprecedented changes have affected the whole of the Middle East and North Africa (MENA). Taken together, these still unfolding changes have produced significant political repercussions, whilst resulting in a dramatic shift in regional power dynamics. By any measure, one of the most important contributing factors to current regional tumults has been the rise of sectarianism.

Defined as the excessive attachment to a particular party or group—most commonly a religious sect—sectarianism represents a growing threat that has continued to cause increasing instability in the region, and perhaps beyond.

This brief essay considers the growth of sectarianism in the wake of America’s 2003 intervention in Iraq, and the subsequent Arab uprisings. It concludes that a successful, diplomatic peace process aimed at reconciling differing religious, political, and other views in the region must become a key element in resolving existing MENA conflicts.

Driven by geopolitical interests, both state and non-state actors have exploited longstanding sectarian identities, using them as tools to gain political and economic power, especially in the context of Syria and Iraq. Manipulation of sectarian differences in the region has largely been possible because of ongoing struggles in unstable and fragile states that suffer from long-term economic, social, and political challenges. This has resulted in various security-related spillover effects, with millions of people from the region having attempted to migrate to surrounding countries and Europe. As of summer 2017, a total of 5.5 million refugees have come from Syria alone.

Criminal organizations have reaped significant economic benefits by transporting, trafficking, and smuggling refugees fleeing the war-torn region. The remaining population in fragile MENA states continues to face high levels of unemployment, which further makes them a target for recruitment by criminal organizations and, more disturbingly, terrorist groups. Although this may appear irrational to some—and of course dangerous—populations that feel threatened by the absence of state security guarantees often seek protection from alternative groups promising protection. Many of these are, of course, sectarian in nature.

If legitimate political actors—both within the region and beyond—do not take necessary diplomatic action, sectarianism will, in all likelihood, continue to increase; this will have an inevitable impact on political and economic developments in the region, and play a major role in determining the fate of generations to come.

Understandably, combatting terrorist organizations like ISIS and Al Qaeda requires the use of military force. But this is not sufficient. Without recourse to effective dialogue, reconciliation initiatives, and subtle diplomatic endeavors, it will be exceedingly difficult to produce a climate conducive to sustainable regional stability.

Iraq, Arab Uprisings, and the Rise of Sectarianism

When the United States intervened in Iraq for a second time, in 2003, Washington policymakers had a very limited understanding of the country’s delicate social mechanisms. Compounding its mistakes in the aftermath, the United States proceeded to fail in building strong institutions in Iraq, which set the foundation for sectarianism to creep in and take root. 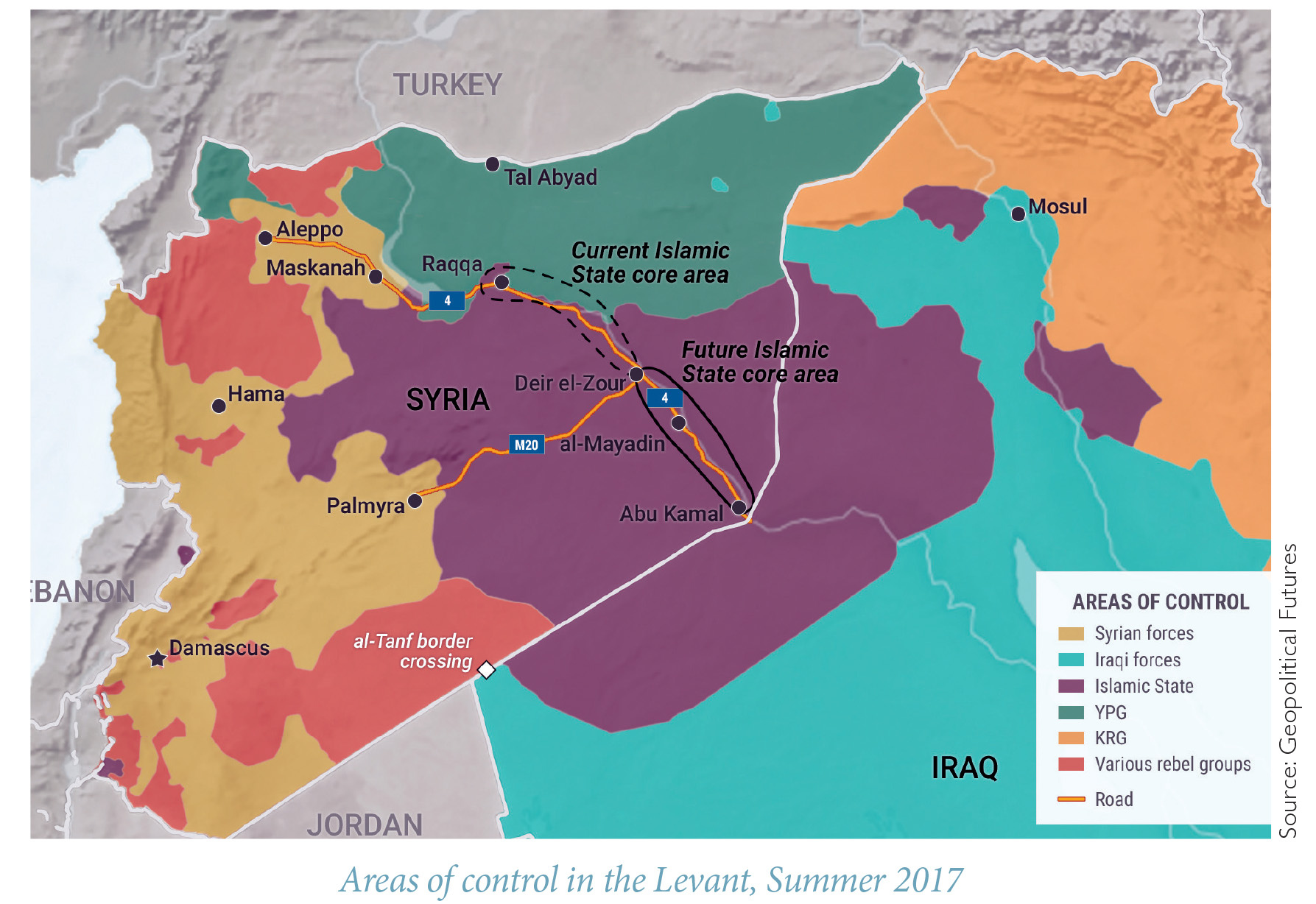 Prior to the intervention, Iraq had maintained a balance of power with Iran, thus protecting its own interests and those of other Arab states from Tehran’s excessive interference in regional politics. However, America’s failure to uphold strong government institutions paved the way for insurgency groups to establish their own parallel institutions—especially militias. Members of such groups included people from both secular and religious Sunni and Shiite communities.