China, Innovation, and the Silk Road 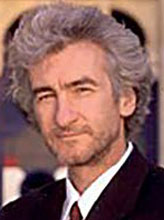 From the Han Dynasty (202BC-220AD) onward, China was ruled by a meritocratic bureaucracy. The core principle of the bureaucracy was pragmatic, non-ideological problem-solving in order to ensure popular welfare. This system combined the dynamic force of the ‘invisible hand’ of market competition with the ‘visible hand’ of ethically-guided government regulation.

As a general rule of the course of a two-millennial history, the Chinese bureaucracy undertook key functions that were necessary for a prosperous economy:

- water control (both central and local);

- legal protection for trade and property;

These innovations were mainly the result of competition between profit-seeking firms.

By the European Middle Ages, there was a wide technological gap between China and the West. Europe’s technological progress during the Enlightenment was heavily dependent upon technological transfer from China along the trade routes of the Silk Road. The famous British sinologist Joseph Needham observed:

The reciprocating steam engine, which attained its definitive form around 1800 AD, consisted essentially of two structural patterns [the double-acting piston-bellows and the conversion of rotary to rectilinear motion], which had been working widely and effectively in China since about 1200 AD. That these patterns passed into it by a long chain of genetic connections is overwhelmingly probable.

Needham concluded that no single man was the “father of the steam engine, no single civilisation either.” In any event, by the early eighteenth century, the West had closed the technological gap with China and there was little difference in Chinese and European technologies. 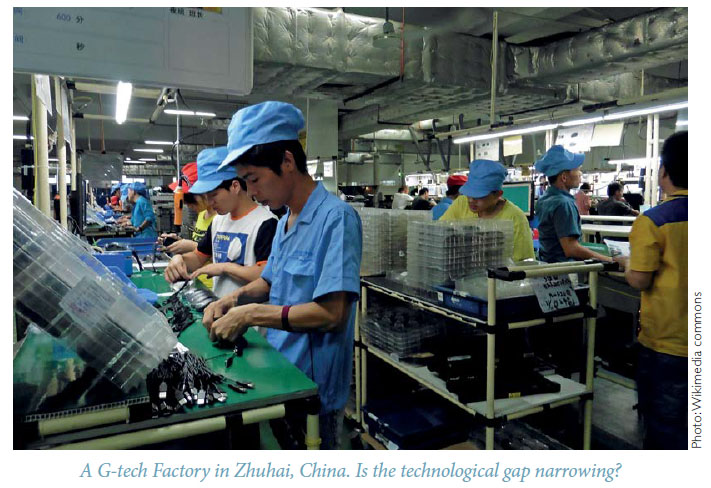