Peter R. Neumann is Professor of Security Studies and Founding Director of the International Centre for the Study of Radicalisation (ICSR) at King’s College London. You may follow him on Twitter @PeterRNeumann.

There are primarily two contexts in which the word “radicalization” has come to be used in Western European countries. One is the radicalization of young European Muslims who have become supporters of jihadist organizations like the Islamic State. Another is the increasing polarization of European societies, which has resulted in growing support for far-right political parties such as France’s National Front, the Alternative for Germany, or the Dutch Freedom Party.

At first glance, the two phenomena could not be more different. After all, jihadists and far-right populists profess to hate each other. They recruit from different pools of people and stand for radically different concepts of how to govern societies. But they have more in common than meets the eye.

As much as they hate each other, their first and most immediate enemy is liberal democracy, especially modern European societies in which people of different ethnicities, faiths, and cultural backgrounds have equal rights and can live together peacefully. Both promote exclusive identities, which rely on an ‘us versus them’ discourse, and both have inspired violent and non-violent forms of action. Not least, they are both in essence contemporary movements that are connected internationally and make extensive use of information technology, while promoting the return to a (largely imaginary) “golden age.”

Despite their many differences, therefore, jihadism and far-right populism are responses to the same political, economic, and social forces that have transformed European societies in recent decades, while at the same time causing fears, insecurity, and dislocation. Countering extremism in an era of unprecedented change and insecurity requires a new and spirited defense of European liberalism, which should involve being tough on violence, confident in the defense of liberal values, and consistent in addressing grievances.

The fertile soil on which extremist movements in Europe have flourished in recent decades consists of the feelings of insecurity and confusion that have been caused by years of unprecedented political, economic, and social changes. Many liberals have been slow to recognize the significance—and legitimacy—of these grievances, because they have generally welcomed—if not championed—the very changes whose unsettling consequences the extremists have sought to exploit.

As early as the mid-1990s, American futurologist John Naisbitt observed a “global paradox” whereby increasing levels of economic and political interconnectedness did not necessarily lead to more understanding and dialogue; instead, it would cause people to emphasize markers of difference, such as ethnicity, language, and religion. Writing at the same time, political scientist Benjamin Barber summed up this phenomenon with a metaphor, which is also the title of his book Jihad vs. McWorld (1995). The argument is, succinctly, that fundamentalism—be it ethnic, cultural, or religious—and globalization were two sides of the same coin, with “jihad” being “a dialectical response to [the drivers of] modernity.” 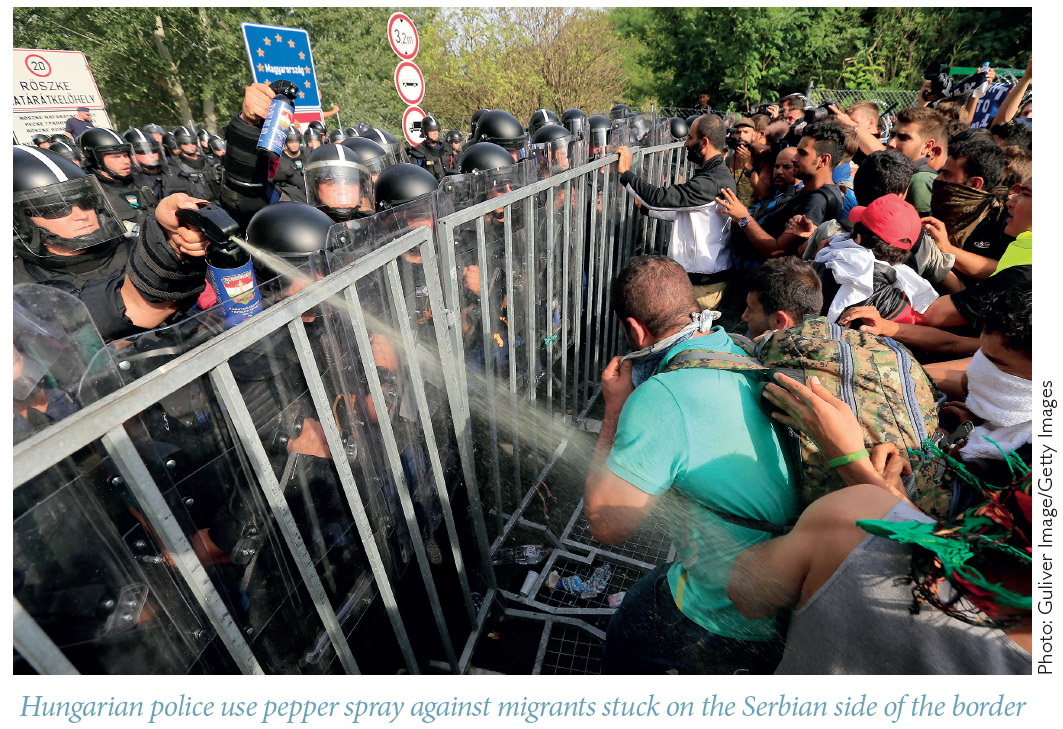 One of the drivers identified by Naisbitt and Barber was technology. While making products cheaper and better, the increasing reliance on computers, robots, and the internet has resulted in fewer jobs and increased competition among lower-skilled workers. Moreover, and in a broader sense, technology has challenged people’s sense of control over their destinies. In the words of George Will, one of America’s best-known columnists, modernity has [multiplied] […] dependencies on things utterly mysterious to those who are dependent—things such as semiconductors, which control the functioning of almost everything from cell phones to computers to cars.