Peter Nolan is Chong Hua Professor of Chinese Development (Emeritus) and Director of the China Centre, Jesus College, Cambridge. This paper was prepared for the G30 Plenary Meeting in London in June 2017.

The certainties of the Washington consensus era have evaporated. In the wake of the global financial crisis, policymakers in both the East and the West are ‘groping for stones to cross the river,’ to refer to an old Chinese saying, as there is no clear sight of the ‘other bank.’ This essay begins by examining the long-term changes in the structure of the international economy and the contradictory character of the recent era of capitalist globalization. I argue that in order to overcome the contradictions of capitalist globalization, in addition to national policies, the international economy needs increasingly effective regulation, building on the tentative institutional foundations already established.

The essay then analyses Western hopes and expectations for China’s domestic reforms, and compares these with the realities of China’s reform path, which has built on its 2000-year history of integrating government action with market forces, with the objective of serving the interests of the majority of the population. I argue that East and West must work together pragmatically in order to find a common path for intelligent, non-ideological regulation of the international economy in the common interest of the whole of human society—especially the 50 percent who are at the ‘bottom of the pyramid.’ This is a ‘choice of no choice’ (mei you xuan ze de xuan ze) for sustainable global development.

China under the Han Dynasty (206BC-220AD) united an area as large as the Roman Empire. China’s technological level at the end of the Han period, which included the widespread use of water power, extensive irrigation and drainage projects, silk, porcelain, the blast furnace, and paper, was far ahead of that of Europe.

The West’s global economic, political, military, and cultural domination lasted only 200 years, compared with 2,000 years during which China was the most significant global civilization. During this brief era, one global empire rose and fell (Britain), while another rose and faces existential problems (the United States). This short era is coming to an end. In the era ahead, today’s developing countries, which contain the vast majority of mankind, will demand an increased voice in regulation of the global political economy. There is much discussion about the ‘Eclipse of the West.’ However, the people, leaders, and businesses of the West have not yet fully absorbed the implications of the fact that this short era is coming to an end. 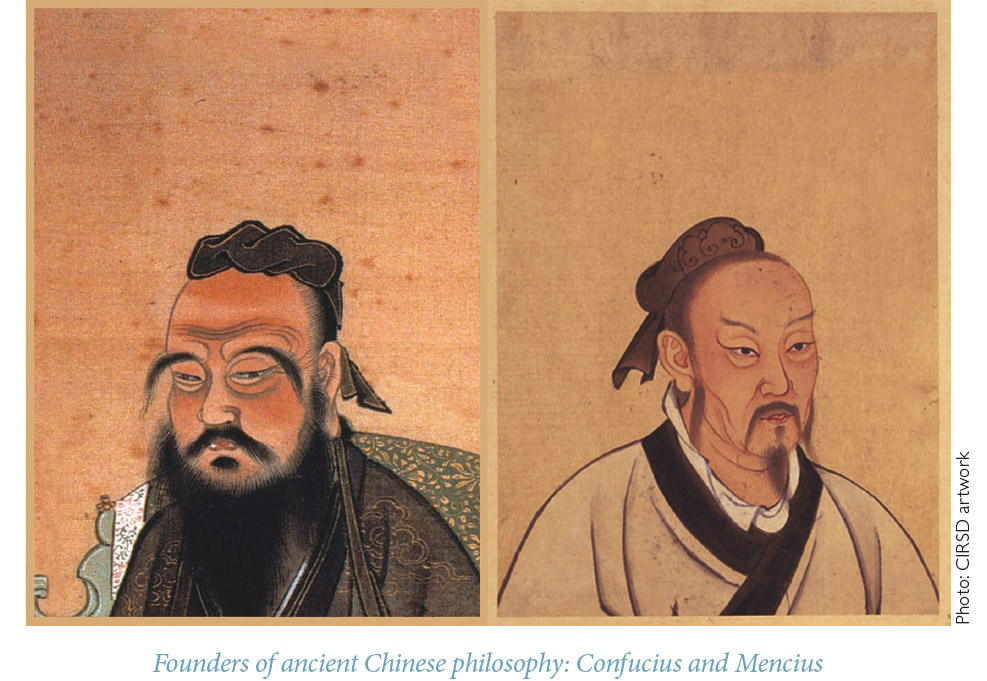 Whether the West is able to deal with this peacefully remains a core unresolved issue in international relations. The international media in the West are full of discussions about the possibility for another ‘Peloponnesian War’ and a ‘Clash of Civilizations.’ Cooperating in order to govern the global economy in the common interest can play a vital role in ensuring a peaceful outcome.