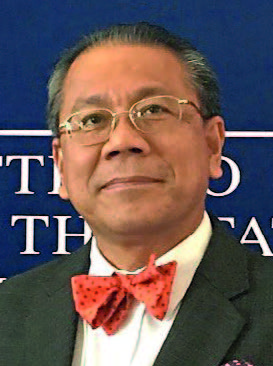 Sok Siphana is the Managing Partner of SokSiphana & Associates, a member of the ZicoLaw Network, and Chairman of the Board of the Cambodia Development Resource Institute. He also serves as Advisor to the Royal Government of Cambodia and has been involved in the Mekong-Lancang Cooperation framework since its inception.

For this article, two adages come to mind. The first is an old Cambodian one, sampov trovkar sompan, meaning “even a big ship needs the help of small boats.” This serves as a modern-day metaphor for an ocean liner needing the help of tugboats to dock: the big vessel in this case being the China-led Belt and Road Initiative (BRI) and the tug boat being the Lower Mekong region framework. The second adage is an old Chinese one “when everybody adds wood to the fire, the flames rise high”—a metaphor symbolizing increasingly beneficial cooperation.

Come to think of it, when BRI was soft-launched in autumn 2013 by Chinese President Xi Jinping under its long name, the Silk Road Economic Belt and the 21st-Century Maritime Silk Road, the initiative began attracting considerable attention from the international community. Although no one seemed to initially know what it was really about (except for the official narrative that built upon the historical symbolism of the ancient Silk Road), the project has now evolved into a modern-day undertaking to advance sustainable development through regional cooperation, strengthening communications between civilizations, and safe­guarding peace and stability.

It was only in 2015 that the Chinese government issued its first BRI strategic document, entitled The Vision and Actions on Jointly Building the Silk Road Economic Belt and the 21st Century Maritime Silk Road. The language used in the document suggested that the project was intended to promote policy coordination, connectivity of infrastructure and facilities, unimpeded trade, financial integration, and people-to-people links, all the while adhering to the principle of achieving shared growth through discussion and collaboration. 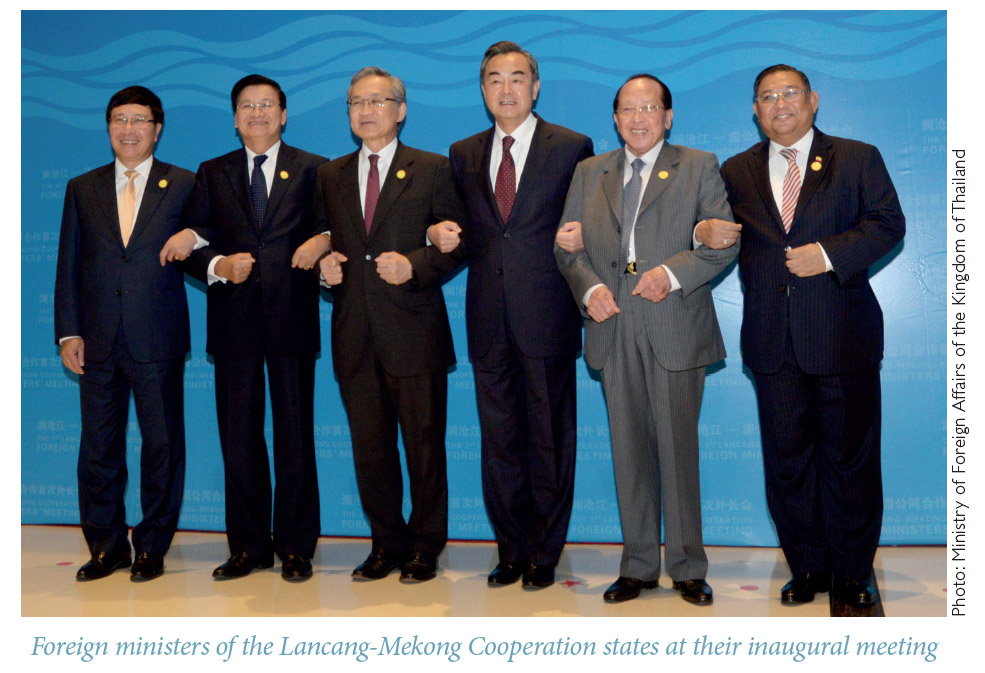 This multifaceted economic, diplomatic, and geopolitical initiative has morphed, through various iterations, from its original long name into a series of shorter ones—from the ‘New Silk Road,’ to the ‘One Belt, One Road,’ and, finally, to the ‘Belt and Road Initiative.’ The signature foreign policy initiative of President Xi has garnered positive responses from many countries, despite a wide spectrum of viewpoints surrounding the initiative initially. Some have labelled this Chinese-led infrastructure investment project, which is supposed to involve over 60 countries, as “the project of the century,” which forms the backbone of China’s economy, as well as shaping its geopolitical agenda. Others have noted that if BRI is successful, it could fundamentally transform the politics and economics of globalization in the twenty-first century. Indeed, it has been portrayed as a sort of “globalization 2.0” flagship creation—tantamount to a China-led operating system for the international economy, potentially displacing the post-Cold War, U.S.-led Washington Consensus and Bretton Woods system. To IMF Managing Director Christine Lagarde, BRI is like a “fragrant cup of tea.” This alludes to the fact that for centuries tea has brought cultures, communities, and people closer together, and that BRI, like tea and its broad range of flavors, holds a similar promise in terms of rejuvenating ancient trade routes and creating new economic flavors through infrastructure projects based on twenty-first-century expertise and governance standards.