Brexit, Populism, and the Future of British Democracy 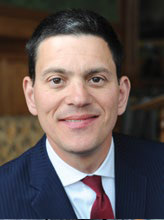 The Rt Hon David Miliband, President and CEO of the International Rescue Committee, is a former Foreign Secretary of the United Kingdom. This essay is adapted from the transcript of the 2019 Sir Martin Gilbert Memorial Lecture delivered at the Sir Martin Gilbert Learning Centre in London.

These are, by any standards, extraordinary times in the United Kingdom. There are few cool heads. So we especially miss Sir Martin Gilbert—an extraordinary Briton, brilliant scholar with an open mind, a historian who thought about the future as well as the past, a writer who dealt in complexity but made things clear, and a patriot who was also an internationalist.

The closest contact I had with Sir Martin was during my time as Foreign Secretary. I had made the decision to commemorate the work of Robert Smallbones and other Foreign Office officials who in the late 1930s and early 1940s went far beyond the bounds of government policy to deliver visas for Jews seeking to flee Germany and other parts of occupied Europe. The Foreign Office had been dilatory in recognizing this brave work. As research was being conducted in preparation for this ceremony, I asked Sir Martin for help with my remarks on the occasion. But he went further than that. He documented the deeds in question in a wonderful, short publication, entitled Beyond the Call of Duty: British Diplomats and other Britons who helped Jews Escape from Nazi Tyranny (2008). 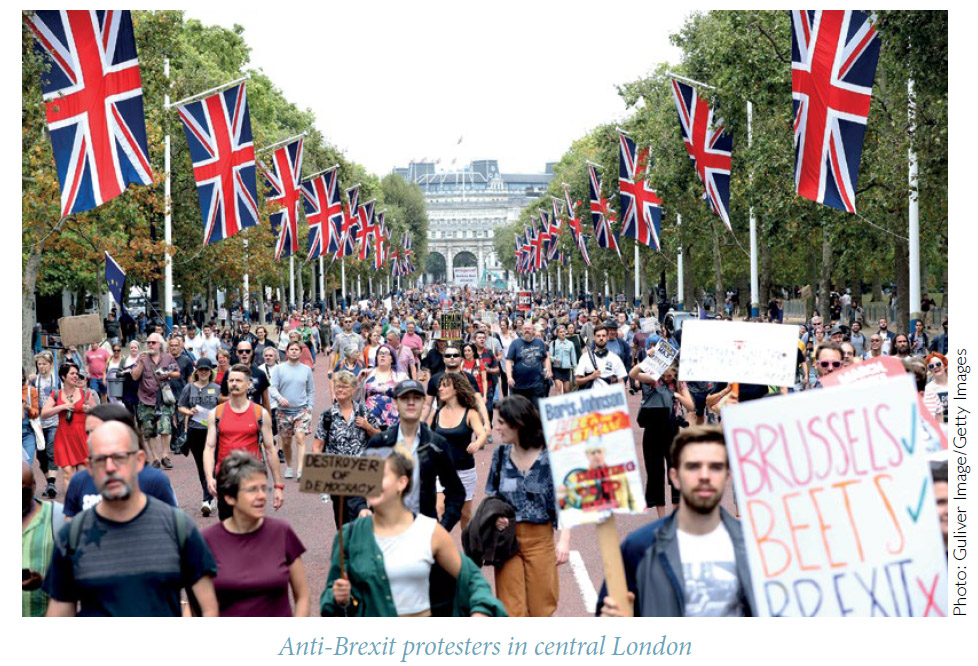 The pamphlet ends with a simple lesson: never underestimate the potential for ordinary people to play their part in defeating evil.

In this and other chronicles of the World War II Martin Gilbert explained how government of the people, for the people, by the people was saved for future generations—not just democracy in the form of majority rule, but the central tenets of liberal democracy.

The present essay focuses on that very subject: the precious nature of the liberal democratic idea; the wrecking ball of Brexit on our democratic norms and institutions; the “near miss event” of the attempted prorogation of Parliament; and the need for serious renewal of our democracy to defend our democracy: not just the place of referenda, but the use of deliberative forums like citizen’s assemblies, a written constitution to keep the Monarch out of politics, and protection against the virus of fake news.

Small “L”My starting point could not be more basic. The liberal (small “L”) idea is that all human beings have rights, by virtue of their humanity, that need to be protected; that there must be defenses against the abuse of power because power corrupts and absolute power corrupts absolutely; that with rights come responsibilities, that need to be exercised in ways large and small, to sustain a functioning society; and that while everyone is entitled to their own opinion, they are not entitled to their own facts, so political debate and decisionmaking should proceed in a deliberative form from those facts.