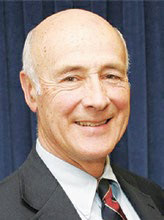 Joseph S. Nye, Jr. is the University Distinguished Service Professor Emeritus and former Dean of Harvard’s Kennedy School of Government. An earlier version of this essay appeared in the Hague Journal of Diplomacy and also draws on the author's forthcoming book Do Morals Matter? Presidents and Foreign Policy from FDR to Trump (2020). You may follow him on Twitter @Joe_Nye.

Power is the ability to affect others to obtain the outcomes you want. You can affect their behavior in three main ways: threats of coercion (‘sticks’); inducements or payments (‘carrots’); and attraction and persuasion that makes others want what you want. A country may often obtain preferred outcomes in world politics because other countries want to follow it, admiring its values, emulating its example, and aspiring to its level of prosperity and openness.

While many real-world situations involve all three types of power, and soft power alone is rarely sufficient, its presence can be a force-multiplier. It is important to be able to set the agenda and attract others in world politics, and not only to force them to change through the threat or use of military or economic weapons. This soft power—getting others to want the outcomes that you want—co-opts people rather than coerces them. If you have soft power, you can economize on your use of carrots and sticks. As U.S. President Dwight Eisenhower once noted, leadership is the ability to get others to do what you want, not only because you tell them to do so and enforce your orders, but also because they instinctively want to do it for you.

Of course, soft power has its limitations. Much of a country’s soft power is produced by its civil society, and that makes it more difficult for governments to wield. Policymakers can give orders to their military forces, but at least in democracies, it is harder for them to direct artists, universities, and foundations. Moreover, soft power usually takes longer to show results. Swords are swifter than words, but over the long term, words can change the minds behind the swords. The Berlin Wall collapsed not under an artillery barrage, but from hammers and bulldozers wielded by people whose minds had been affected by ideas that had penetrated the Iron Curtain over the preceding decades. The Roman Empire rested on the success of its legions, but its longevity also depended on the attraction of its culture. 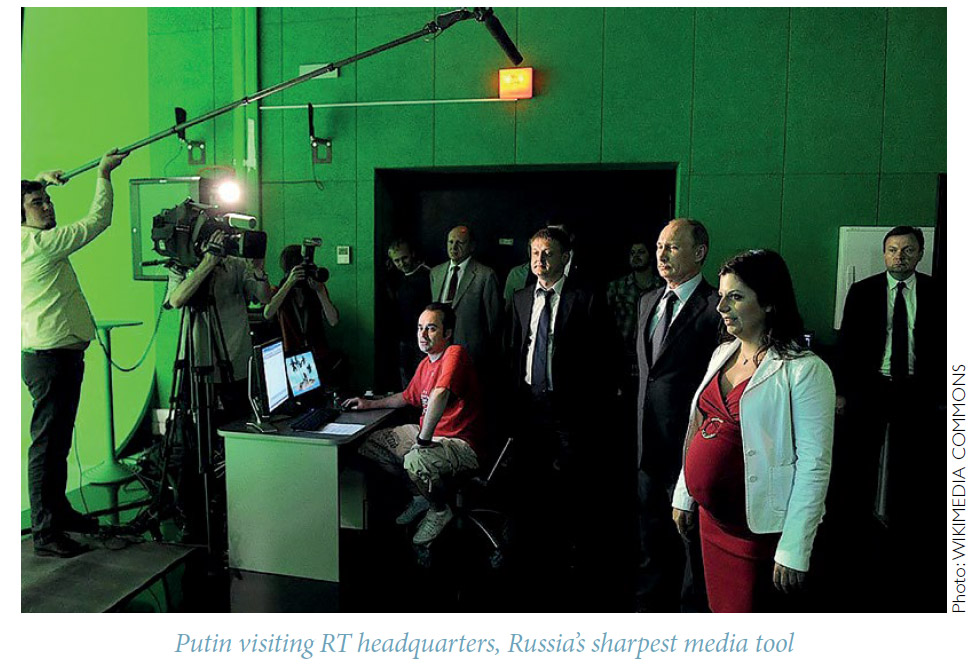 The current impatience of populist governments and reluctance to fund soft-power instruments reflects their narrow time horizons rather than a secular decline in the importance of soft power. Ironically, authoritarian governments like China that have longer time horizons have not curtailed their investments in soft power.

Soft power rests on the ability to shape the preferences of others. It is neither the possession of any one country, nor only of countries. For example, companies invest heavily in their brands, and non-governmental activists often attack company brands to press them to change their practices. Non-profit organizations manage their images to increase their soft power.

In international politics, the soft power of a country rests primarily on three resources: its culture (in places where it is attractive to others); its political values (when it lives up to them at home and abroad); and its foreign policies (when they are seen as legitimate and having moral authority).

Soft power is ubiquitous at all levels of human behavior from individuals to nations, and it is likely to become increasingly important because of the information revolution that we are living through.