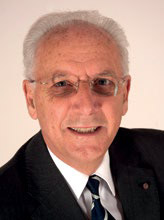 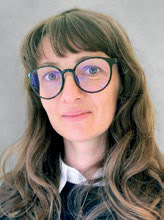 Sir Brian Heap is Distinguished Fellow at the Centre of Development Studies, University of Cambridge, and Senior Adviser of the Smart Villages Research Group. He was formerly Vice-President and Foreign Secretary of the Royal Society as well as President of the European Academies Science Advisory Council. You may follow him on Twitter @E4SmartVillages. Stephanie Hirmer is a researcher at the Energy and Power Group at the University of Oxford and Visiting Fellow at the Centre for Sustainable Development at the University of Cambridge. You may follow her on Twitter @StephiHi.

We begin upfront by offering a summary of the argument we make in these pages: one in ten people still live without electricity, and most of these are poor living in rural areas of developing countries. Until recently the concept of smart villages has been overlooked, as much attention has focused on urbanization. This could lead to rural populations being left behind. We posit that the quality of life in smart cities needs smart villages—not least for food security and the sustainable growth of productive enterprises in rural areas.

The Smart Villages model arising from the work of the Smart Villages Research Group in Africa, Asia, and Latin America is an integrated one. Energy access is seen as a key catalyst using a combination of renewable energy sources and the digital communication technologies of mobile phones and the internet. Access can then provide for community-led development in rural areas by the integration of healthcare, education, food security, environmental protection, and participatory democracy.

The smart villages concept is highly relevant to the United Nations 2030 Agenda for Sustainable Development and its flagship Sustainable Development Goals (SDG), particularly as related to providing affordable and clean energy, ending poverty, reducing inequalities, and ensuring good health and well-being. A few examples of smart villages are emerging in several developing countries. As yet, however, not all elements of integration have been incorporated into a single case.

So far, social impact investors have been slow to respond as opportunities exist for investment that could encourage new markets and wealth creation, aid job openings, and stem youth migration. Fostering a better quality of life in the rural communities of developing countries means that clients’ money is used to do good as well as to generate returns.

What is the smart village concept?

Over 800 million—or 13 percent of the world population—still have no access to any form of electricity, and well over 1 billion people are not connected to national electricity grids. Most live in the countryside of developing countries, and most of these are poor. Energy-rich smart cities grab the headlines as engines for economic growth with their big data, Internet of Things, interoperability of devices, and artificial intelligence. 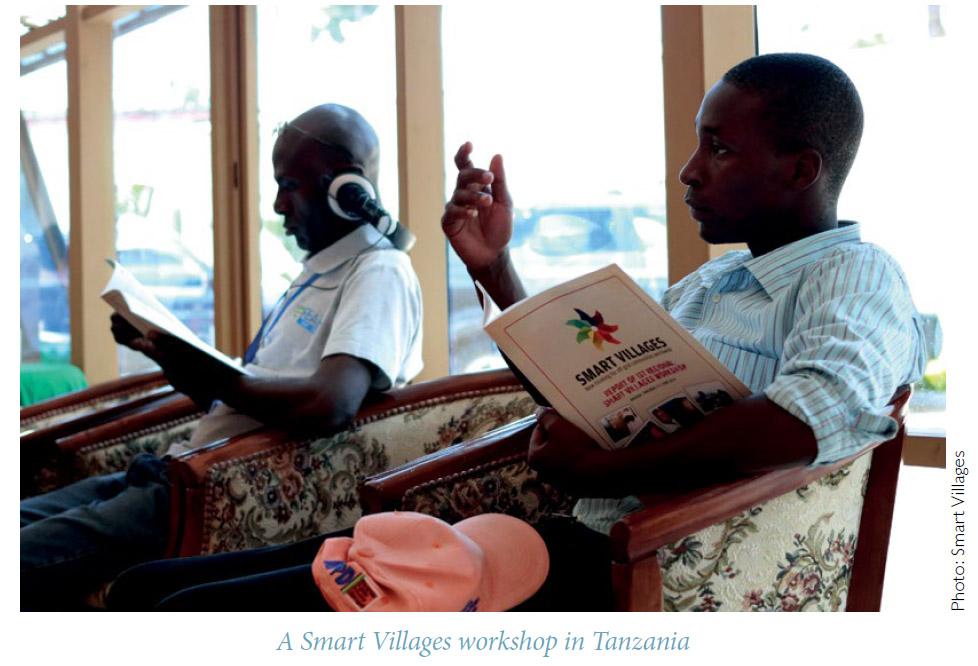 Yet smart cities need smart villages—not only for food security but the sustainable growth of enterprises and youth development. After all, this is where 47 percent of the world’s population lives, and 70 percent of the world’s poor. Climate change threatens further deterioration so that increased resilience of the poor has become a twenty-first century priority.

Could smart villages—a sister of smart cities—shift the balance of opportunities between cities and villages through technological advances and game-changing innovation? The concept is that access to renewable forms of energy, when linked with digital information and communication technologies (ICT), can act as a catalyst for development provided that a holistic approach is taken to harness the consequent opportunities for services and enterprise. In 2014 a workshop held at Cambridge under the auspices of the Smart Villages Initiative interrogated the new technologies that could fuel off-grid villages.Smart villages, in this context, do not have designer houses with the latest furnishings and garages with a fleet of BMWs. Rather, “smartness” comes from capturing energy from accessible and renewable sources such as photovoltaic solar power, wind power, and biofuels combined with mobile telephony and the internet. Electricity supplies basic needs such as lighting and cooking and facilitates better health and education. But more importantly, it leads to productive uses for pumping water, mechanized farming, small businesses and shops, and, finally, the luxury of cooling and heating, electrical appliances, and industrial employment typical of a modern society.