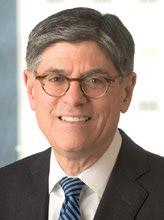 Jacob J. Lew, a former U.S. Secretary of the Treasury and Chief of Staff to U.S. President Obama, is Visiting Professor of International and Public Affairs at Columbia University. An earlier version of this essay was delivered as a keynote address to the Center for a New American Security in April 2019.

Economic statecraft is a crucial pillar of American foreign policy, and one that has grown ever more important in a globalized economy with the United States at the financial center. Economic sanctions, for example, give policymakers a unique capability to exert pressure beyond diplomacy yet short of military force to achieve foreign policy goals. Augmenting diplomacy this way helps accomplish vital national security objectives while preserving force as an option of last resort.

Today, we know how to tailor sanctions precisely in order to pressure another nation to change its own policy. This has not always been the case, however. Not long ago, sanctions were a blunt instrument, and often an embargo would harm bystanders as much as the intended targets. Indeed, sanctions could be in place for decades, with growing economic consequences yet little ability to compel another sovereign to modify its behavior. 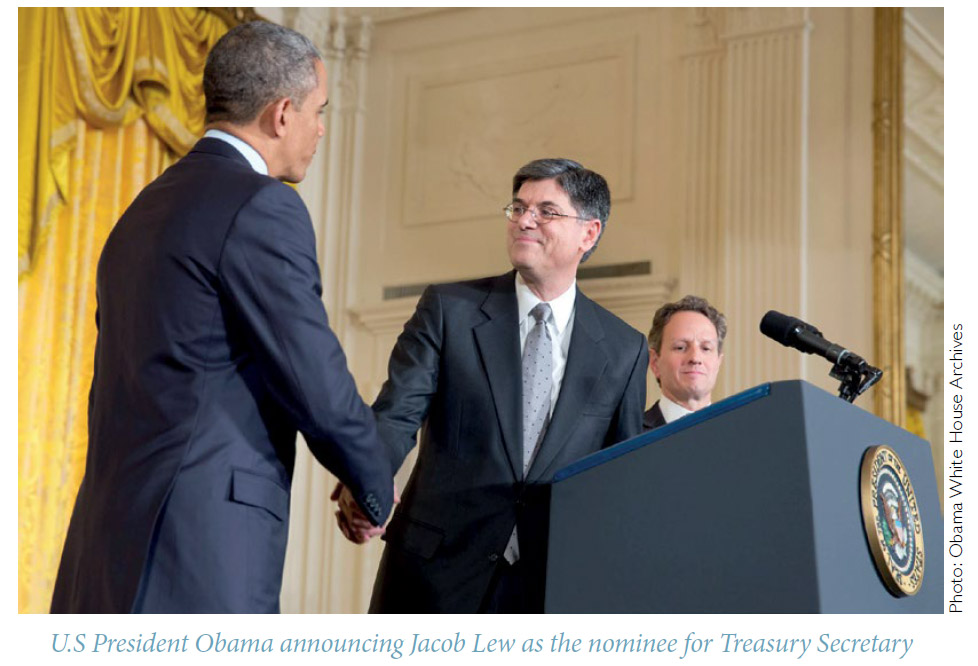 Over the past decade, American policymakers finely honed these tools. The United States now has the ability to marshal broad international cooperation in order to surgically target pressure on bad actors and ramp up the level of economic pain and circles of impact as needed, while limiting spillover effects that could undermine cooperation of like-minded nations. The aim is to use economic pressure to achieve a clearly stated policy goal, while limiting unintended impacts on innocent parties.

In short, economic pressure is not an end in itself, but a way to open the window for diplomacy to produce desired policy outcomes.

Means to an End

During the Obama Administration we used sanctions forcefully and effectively. Working with allies in Europe, tough and targeted U.S. sanctions were a key element of the international response to Russian aggression in Ukraine; and with a combination of strong multilateral and unilateral economic measures, we forced Iran to the table to negotiate an agreement to put its nuclear program under tight restrictions and intrusive monitoring. In addition, we used sanctions to combat terrorism, nuclear proliferation, and human rights abuses, as well as to respond to foreign interference in U.S. elections and cyber-attacks.