Populism and the Defects of Democracy in Serbia 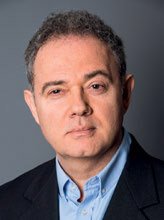 Zoran Lutovac is President of the Democratic Party (Serbia) and Head of the Center for Political Studies and Public Opinion Research at the Institute of Social Sciences in Belgrade. He served as Serbia’s ambassador to Montenegro and was an adviser to Serbia’s first democratically elected prime minister, Zoran Djindjić. You may follow him on Twitter @ZoranLutovac.

Populism has become a global phenomenon, emerging in authoritarian societies, developed democracies, as well as societies in transition. Populism is considered in contemporary academic literature as a political style, method of political communication, means of political discourse, strategy of political mobilization, form of political organization and, increasingly, as a weakly-grounded ideology.

The eclectic fusion of elements of various ideologies is articulated in populism through its main characteristics, which are constant regardless of the kind of symbiosis of elements of different ideologies in question. The main characteristics of populism are: appealing to the will of the people, first and foremost, and then challenging or undermining the institutions of representative democracy, as well as antagonistic attitudes towards elites and “dangerous others” who threaten the state and (or) the nation. 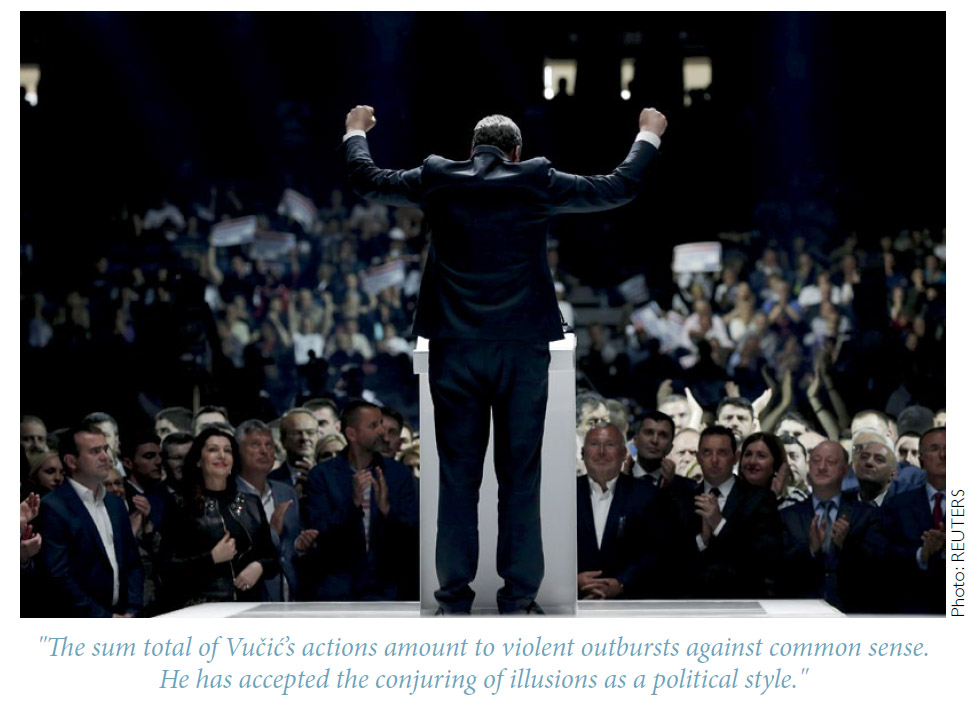 In both consolidated and non-consolidated democracies—and especially amongst developing democracies—populism can be present as a poorly grounded ideology, a quasi ideology, or merely a technique—possibly as a style of government without deeper ideological foundations. The social and political context in essence sets the margins and fundamentally determines the nature of populism and its reach, and therefore, its consequences. Anti-pluralism, control of the media, and the absence of a relevant autonomous civil society are, as a rule, characteristics of authoritarian populism in unconsolidated democracies.

Forward to the Past

The populism characteristic of Serbia during the 1990s was the populism of socialist (former communist) leader Slobodan Milošević, who dominated the political scene on a wave of nationalism and conflicts with the right, and occasional cooperation with the radical right (Serbian Radical Party). Following the country’s October 2000 democratic changes, populism was initially pushed to the margins before gaining strength again by the agitations of the then-opposition. In time, the main players from the 1990s returned, regaining power nearly eight long years ago.