Riding the Rage to Power - What Lies Behind the Populist Surge 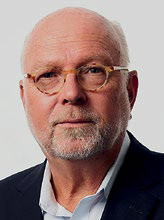 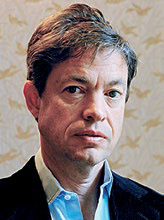 Donald Trump demonstrated in the 2016 American presidential election that a campaign of “alternative facts” and xenophobic invective against the world outside and perceived enemies within—delivered over the latest direct-access technology (Twitter)—can result in a successful formula for reaching the top of the world’s most powerful nation.

Fortunately, American civil society is among the most diverse and robust anywhere. And while it remains to be seen what the Trump Administration accomplishes (or is allowed to demolish), the alarm has sounded.

This situation has not emerged in a vacuum, but rather out of the decay of democracy itself in the past several decades. The lesson is clear for the United States and elsewhere: when an unresponsive elite forsakes average citizens in a system legitimated by popular sovereignty, demagogues who fashion themselves as tribunes of the people ride the rage to power. They inevitably end up wrecking what has been painstakingly built. Most damaging of all, and most difficult to repair, is the lost trust in the practices and institutions that enable sound government and constrain the use of power.

“Belief in the corruptibility of all institutions leads to a dead end of universal distrust,” political scientist Francis Fukuyama warned in 2016. “American democracy, all democracy, will not survive a lack of belief in the possibility of impartial institutions; instead, partisan political combat will come to pervade every aspect of life,” he concluded less than two months after the latest U.S. presidential election took place. And so it has. From a reading of history going back to ancient Rome, we know that this is the way republics unravel. That danger should be our uppermost concern today.

The populist wave—which spread from the 2016 Brexit referendum and Trump’s electoral triumph the same year on to large constituencies across the Western democracies more recently—has come at what is arguably one of the most promising time in human history. Prodigious leaps in technology, science, productive capacity, and global integration herald a future that humanity has only dreamt of in the past. Yet these ongoing great transformations seem to have triggered in their wake a great reaction among the multitude these have bypassed or threaten to uproot.

What is clear is that history is fast approaching an inflection point. We live either on the cusp of an entirely new era or on the brink of a return to an all-too-familiar, regressive, and darker past. How to reconcile these opposite trends is the daunting summons for governance in the decades ahead. 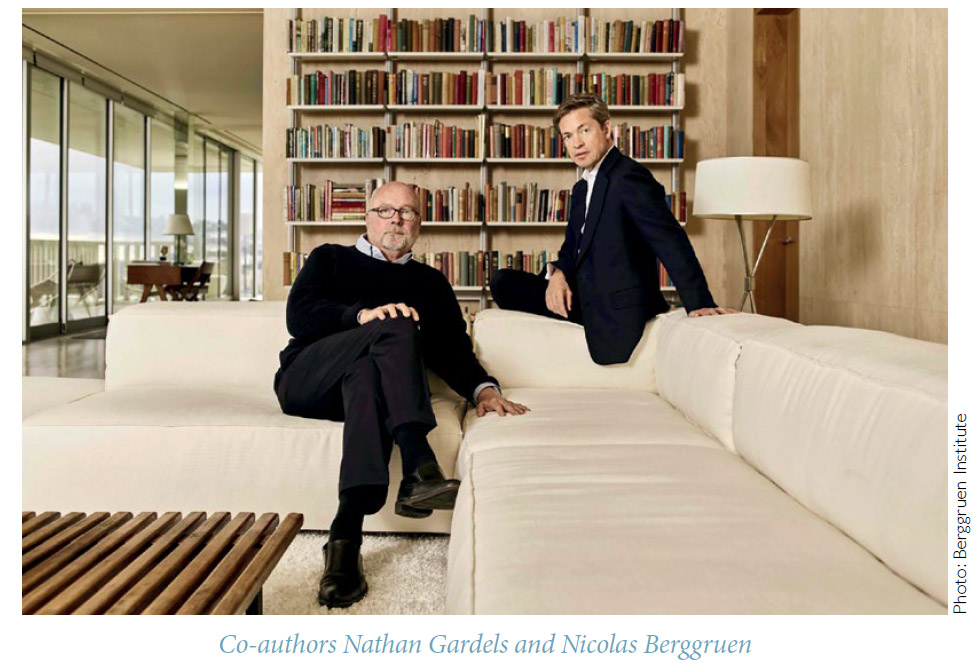 Governance is how communities invent and shape their destiny. It determines whether a society goes forward or backward. Like the homeostasis of all organisms, governance is the regulator, arbiter, and navigator of human affairs. As prominent neuroscientist António Damásio has noted, governance processes emotions through reason as the means by which societies not only survive, but thrive by adapting to change.

If we listen to our most visionary scientists and engineers, humanity is on the threshold of an age of health and abundance thanks to the convergence of such cutting-edge technologies as artificial intelligence, regenerative medicine, and the “internet of things.” If we embrace the persistent dreams of economic thinkers, globalization that ties us all together promises to lift up everyone in a win-win scenario.

Writing in January 2015, Bill Gates forecast that—thanks to innovations ranging from new vaccines to smart phones and mobile banking—“the lives of people in poor countries will improve faster in the next 15 years than at any other time in history.” Particularly in the advanced nations, the automation of labor opens a path to the end of drudgery and a world where scarcity no longer defines the human condition. Technologies that exploit renewable energy sources herald a new era of low-carbon growth that can cool the fever of global warming.

Yet, without appropriate governance, a young person from any of the impoverished regions to which Gates refers will likely use that smartphone to navigate a hazardous path northward as a refugee. And the robots that so greatly boost productivity could just as well generate wealth only for the few and displace jobs that pay a living wage, creating even deeper social inequality. Absent the restraining hand of governance, climate change will disrupt life as we know it on earth.

Signs of splintering are all around us—not only in polarized partisanship but also in revived nativism and nationalism, ardent religious wars, and the reappearance of geopolitical blocs. In September 2014 Pope Francis even declared that we are living through a “piecemeal Third World War.” Applied historians these days keep raising the analogy to 1914, when world war suddenly broke out after the “long peace” of the first globalization, during which nations were nearly as integrated through trade and investment as they are now. In July 2017, historian and strategic thinker Walter Russell Mead went so far as to ask whether today “we are in a post-war or pre-war period.”